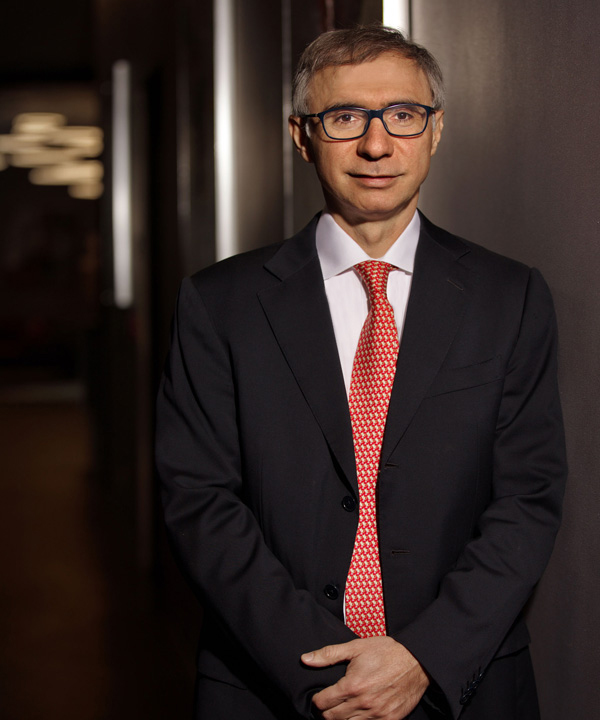 Ramzi joined Saba IP in 1998 and is currently responsible for the firm’s branch and representative offices across the Middle East and Africa, as well as the entire operations of the firm’s Head Office located in Beirut, Lebanon.

Before joining Saba IP, Ramzi started his working career as a Design Engineer in Communications with Ericsson Communications in Montreal, Canada and worked his way to become leader of a design team of four engineers in restructuring of mobile telephone system. Later on, and after obtaining his MBA, Ramzi moved into Management Consulting where he worked at Ernst & Young in London, United Kingdom as a Senior Consultant where he led a team of consultants and client staff of a US multinational in standardizing its major financial processes across Europe in preparation for a major system’s implementation.

Ramzi holds an undergraduate degree in electrical engineering from McGill University and an MBA from The Wharton School, University of Pennsylvania.

As a practitioner in the field of intellectual property, Ramzi joined the International Association for the Protection of Intellectual Property.

Ramzi has been invited several times to speak in conferences and seminars organized by intellectual property associations.